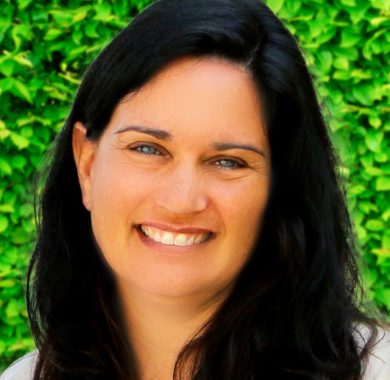 Andrea has been involved with Beth Moshe since 2007.

Born in New York, she moved to Florida in 1974.  She has undergraduate and graduate degrees in Public Administration from the University of Florida, and began her career as a software developer with Arthur Andersen. She has several years’ experience in non-profit management.
Andrea has been married to David Lang since 1992 and has two teenage boys.

Andrea joined the Beth Moshe staff as the Executive Director of Beth Moshe Congregation and Early Childhood Center in 2014. (She is not related to Rabbi Lang). Her goal is to help create an environment where lasting memories and friendships are made and where staff will work together to make a powerful impact on the future of the Jewish community.

Join our member list to receive the latest news and updates.